Welcome to the seventh edition of INSIDE RUMPL where we give you a behind the scenes look at the problems we’re facing, the solutions we’re building, and the team that makes it all happen. For the latest edition, we’re introducing you to John Pinney, our Ops & Finance Manager. He just celebrated his three year anniversary at Rumpl and has been through A LOT during his time. He’s going to share a little bit about himself, his role at Rumpl, and what makes him tick.

I was born and raised in Baltimore Maryland (BIG TRUZZ!) and went to college at a small school just outside of Nashville called Sewanee. Graduating in ‘08 was a tough time to be entering the job market. I started my career in Collections with Bank of America. The next few years I bounced around the banking world as I finished my MBA. I landed at Rumpl in 2017, and moved from Chicago to Portland.

What does the Ops & Finance Manager Do?

"I like to think I keep the wheels turning at Rumpl. Everybody needs a grease man!" 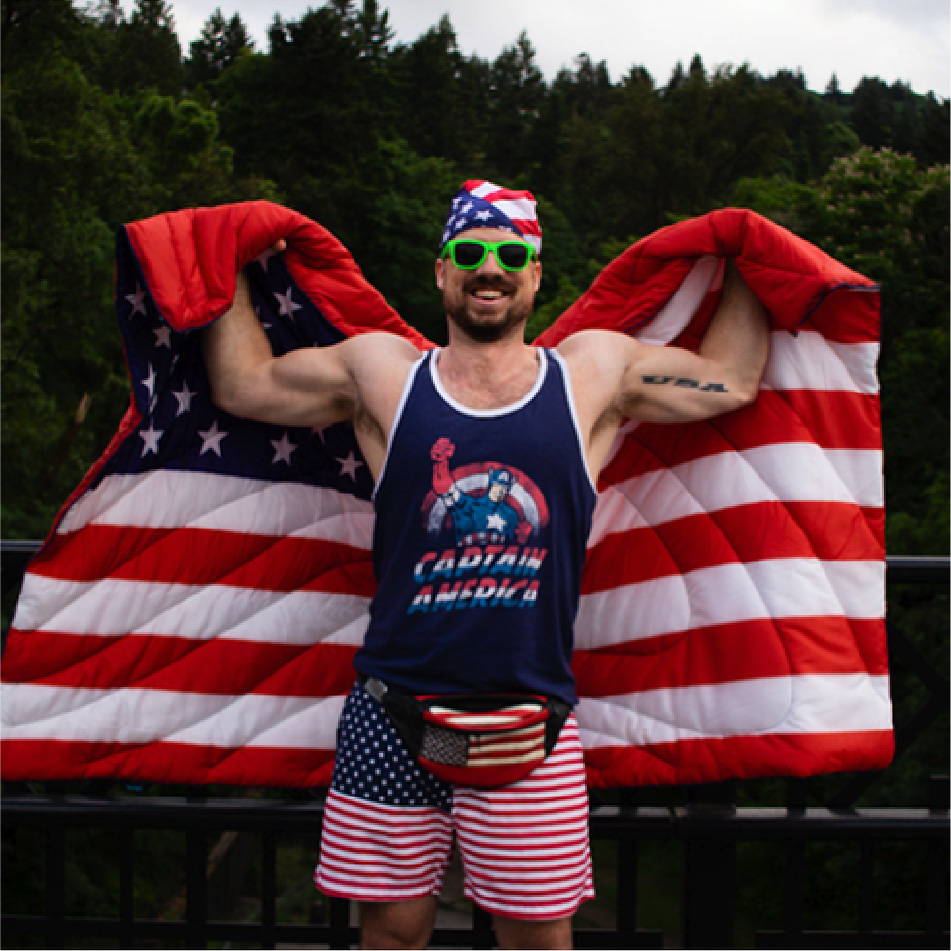 I make sure we are paying our bills and that we are getting paid. I also spend a majority of my time focusing on inventory: how much inventory we have, how much inventory we need, when we anticipate running out, etc. Spending a lot of time dealing with spreadsheets may not sound sexy, but I’ve come to love it. Over the past few years, learning new tricks to manipulate data really became more enjoyable than I ever would have expected.

We’re currently in the middle of a warehouse change and move. Not only did I have to scout a number of new locations - taking into account a number of different factors - ie shipping rates, tax implications, storage fees, etc… - but now we also have to move all of our inventory while still operating at full capacity on Rumpl.com and with our wholesale partners. It is a juggling act and a global pandemic did not make things easier, as I am sure you, the reader, can relate if they have ordered anything online recently!

Tell us about fundraising for Rumpl.

Fundraising was probably the most stressful and educational work experience I have ever gone through. I learned a lot about the business as a whole and what investors look for in companies when they invest their money. Definitely stressful as well though, knowing what you put together could determine whether or not we received funding. Fortunately we had a great team that supported one another and we received funding from some great groups.

What are you most proud of in your time at Rumpl so far?

Probably leading the fundraising round in 2018. Those months were super stressful, but it was a great feeling once we closed the deal. Another proud moment is creating the DOA (culture committee) that injects fun stuff into the Rumpl workplace and culture. I even made a presentation on Keanu Reeves.

What do you do when you're not working?

You mean before the pandemic closed everything down? Ski, fish, play volleyball, go camping. I try to get outside whenever possible, but I also really love movies and board games.

We did a custom blanket for PBR beer, but never sold it to customers. I’ve always dug the Sherpa blankets, and the collaboration we launched with Iron & Resin in 2018 was my favorite print. I’m bringing a bunch of Rumpl gear on this week's camping trip, plus I’m wearing some Rumpl swag - our shirt - as I type this! Get it here before it’s gone. 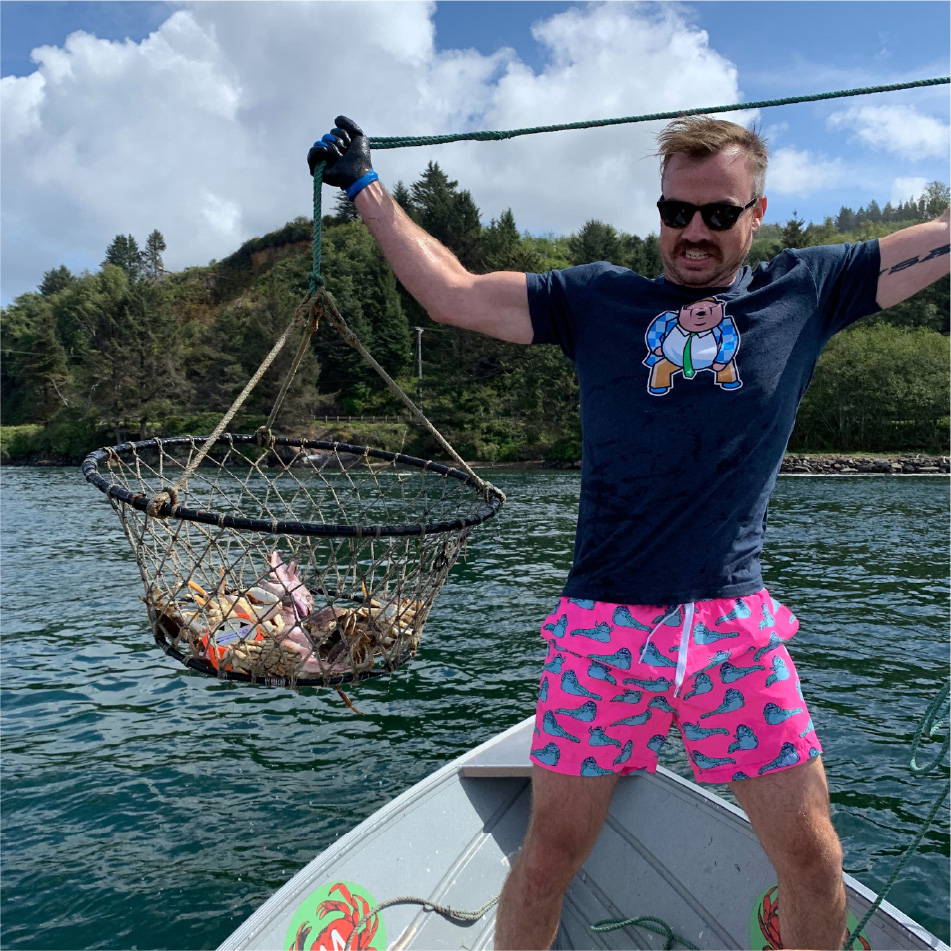 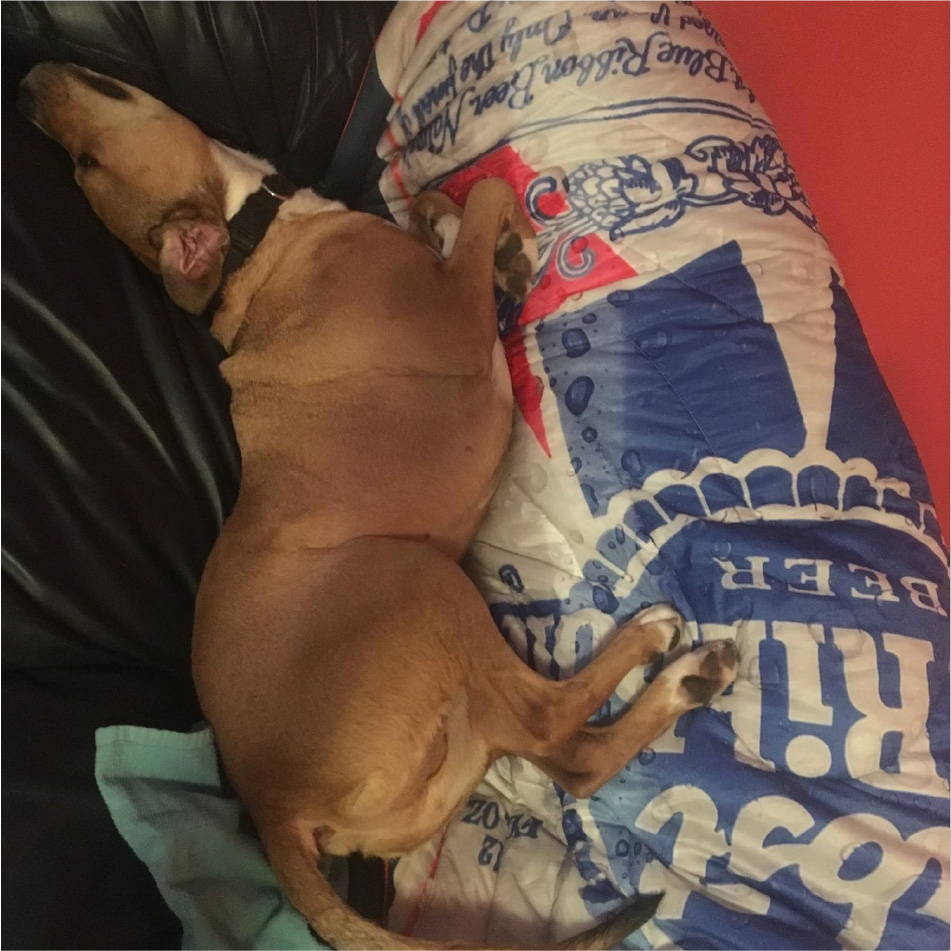 Who is the best NFL player to live?

Tough question! My answer is Ed Reed. Easy answer is Tom Brady, or you’ll hear Jerry Rice or Ray Lewis, but in my opinion - it's Ed Reed. In a recent interview, he detailed how early in one season, he intentionally played certain playsknowing Peyton Manning would study the film. When they played later in the season, Ed was able to anticipate Manning’s throw and intercept him. He was baiting him to throw somewhere WEEKS in advance! That is some next-level, 3D chess stuff.

What music are you listening to on Spotify right now?

T.Swift. Plus, I recently finished watching the show Dave, which introduced me to Lil Dicky, so I have been going down that rabbit hole. Check him out. The music videos make the songs even better!

Listen to the INSIDE RUMPL playlist >