“THEY'RE BLANKETS FOR ANYWHERE," I SAY. AS THE HEAD OF SALES FOR RUMPL I’VE SAID THAT THOUSANDS OF TIMES.

And it’s true - Rumpl is a rare product that literally can be used anywhere and by anyone. The next part of the story continues, “Beaches, picnics, campouts, campfires, dogs, and hammocks…” As I’m describing the endless possibilities, I can see our potential partner’s mind wander to where their ‘anywhere’ might be. “I wonder where they’re going,” I think. And it hits me that in our endless pursuit to inspire others to find their ‘anywhere,’ I’m not certain I know my own.

Baja rules! It’s tough to put into words the severity of the landscape. Highway 1 stretches 1,711 km North to South, cascading from Tijuana to Cabo. Along the way, dusty desert collides head on with the cerulean Pacific Ocean teeming with marine life, isolated beaches, and of course, surf.

Two days deep on the 1, we roll in just before dusk to an isolated beach somewhere in Baja, nestled up along an epic right point break. Consistent swell, kicking offshore winds, a cooler full of Tecate, and a chest full of unpronounceable tequila bottles.

In Baja, there are four decisions to make and none are bad. When the surf is firing, paddle out! It’s flat this morning? Load up the kayaks and catch us some dinner.You’re surfed out in the heat of the day? Grab the cards, seek some shade, and play cribbage over beers.Tired? Lay on a Rumpl and take a nap. It’s now clear, after the establishment of a new tradition with four best friends, I have definitely found my anywhere. 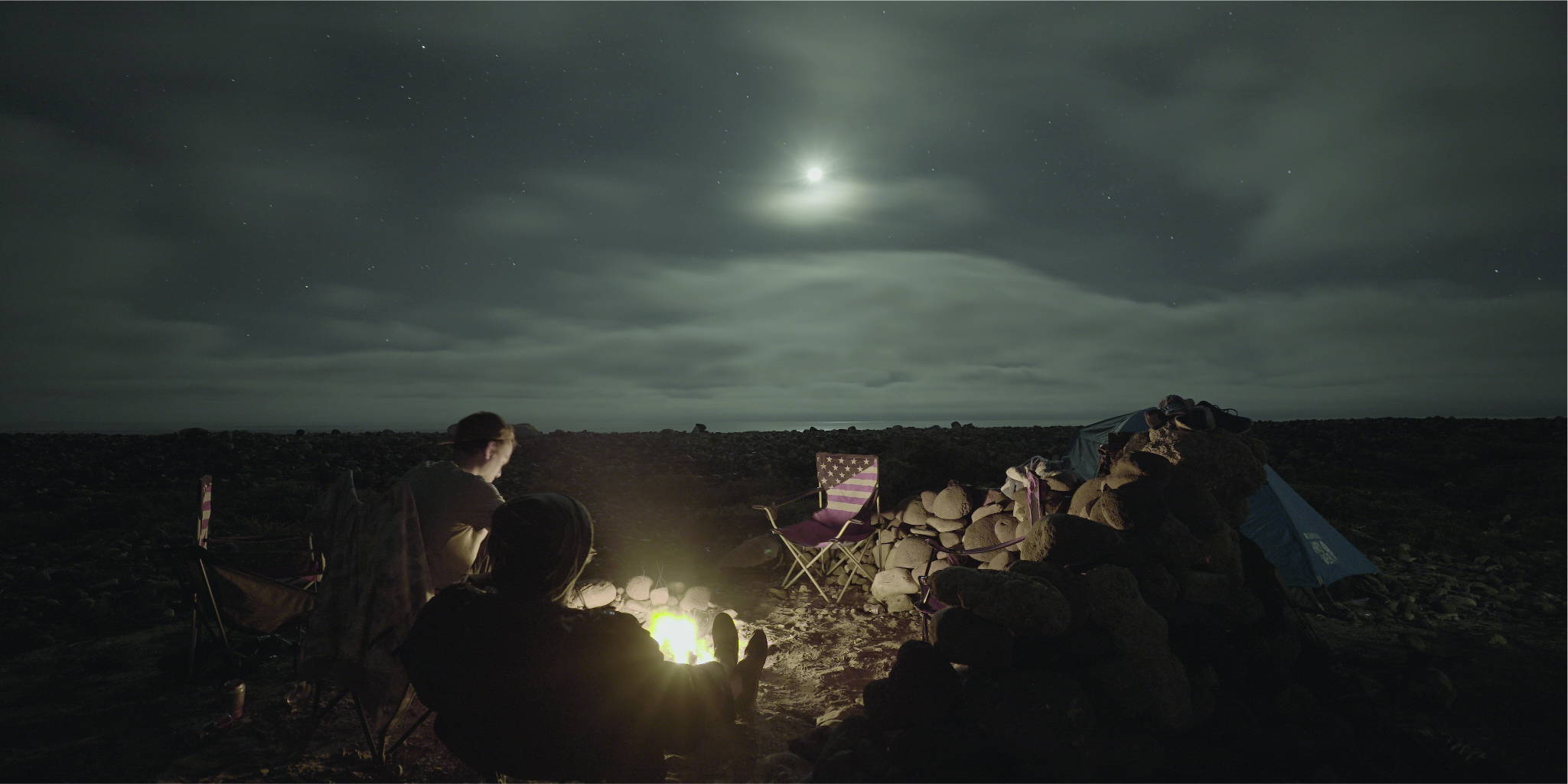 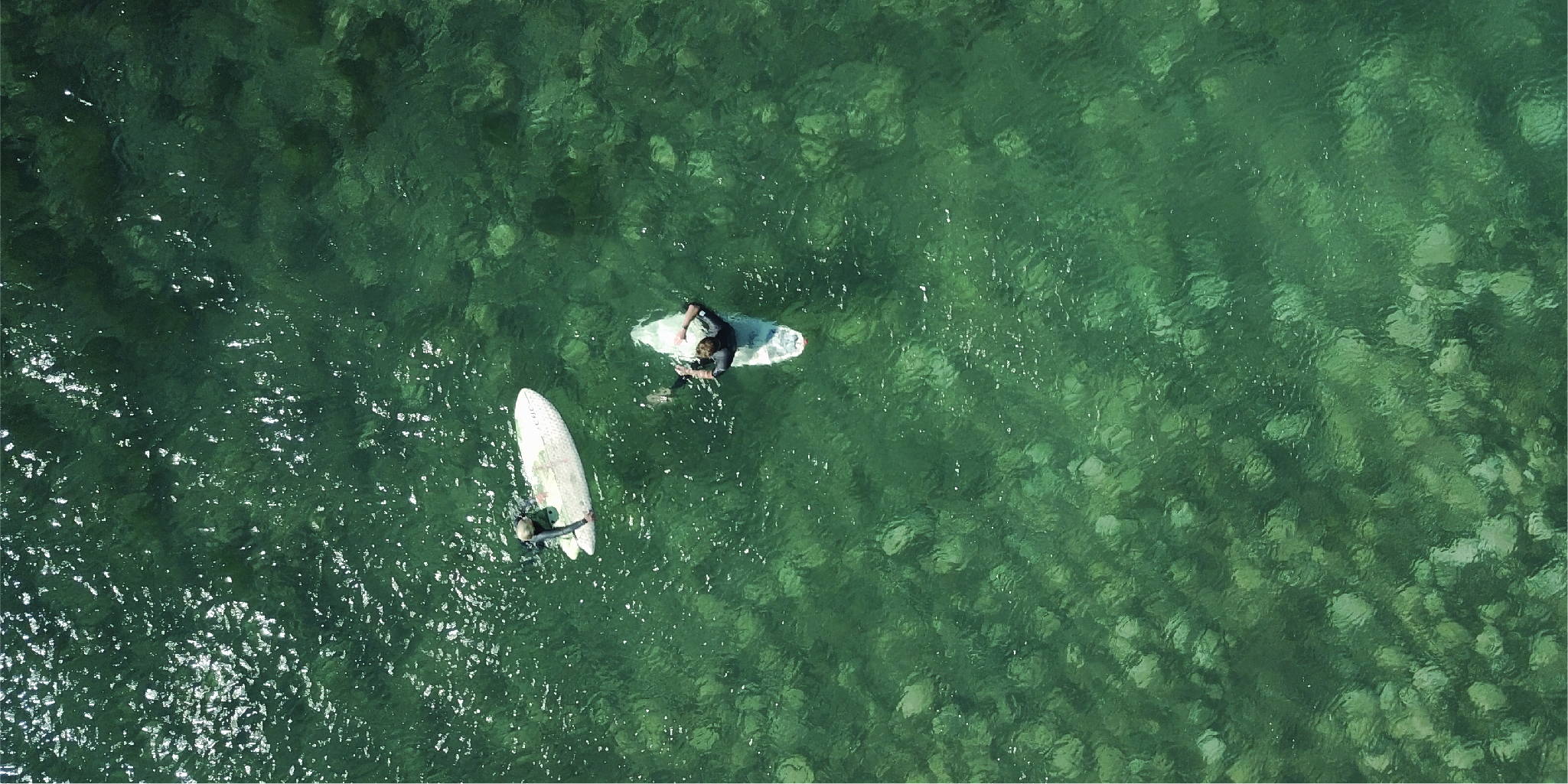 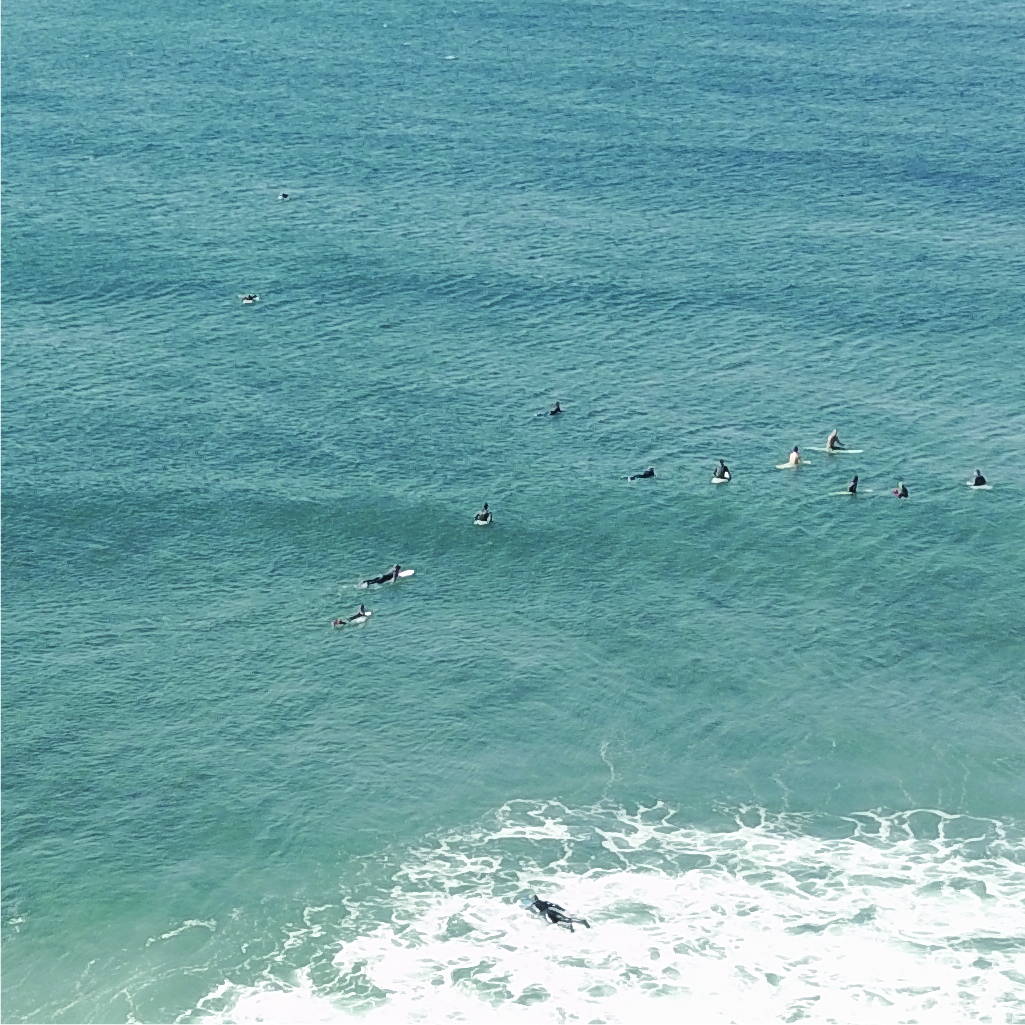 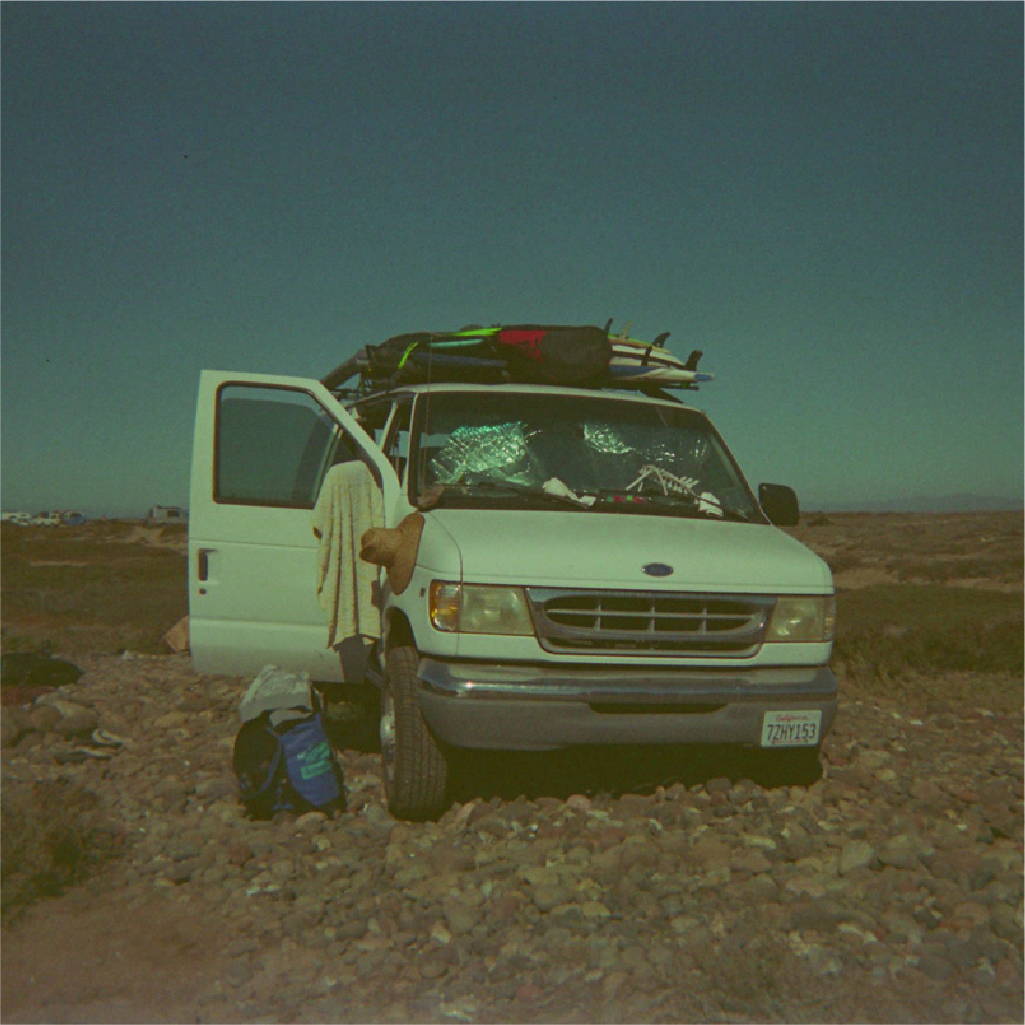 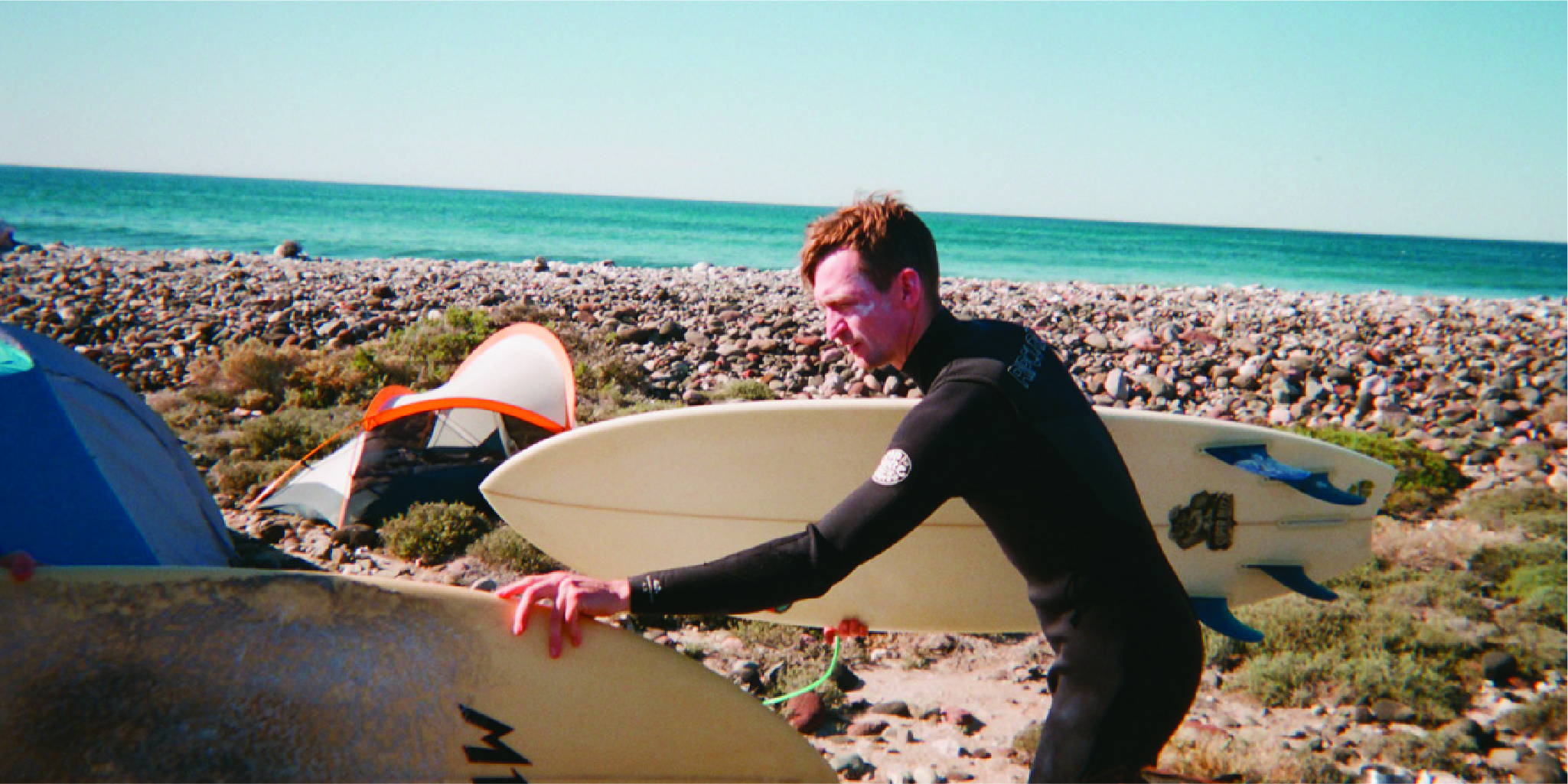 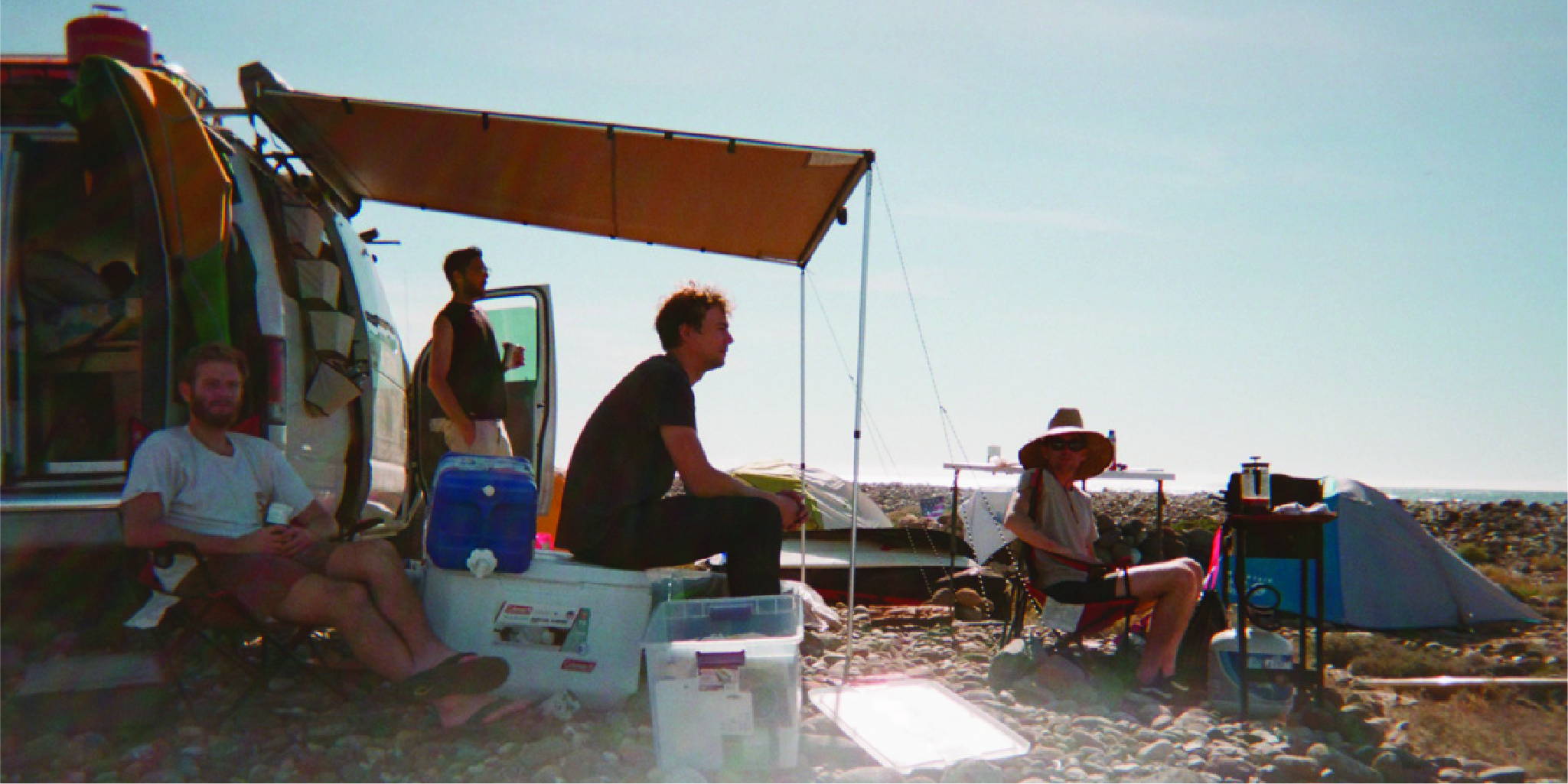 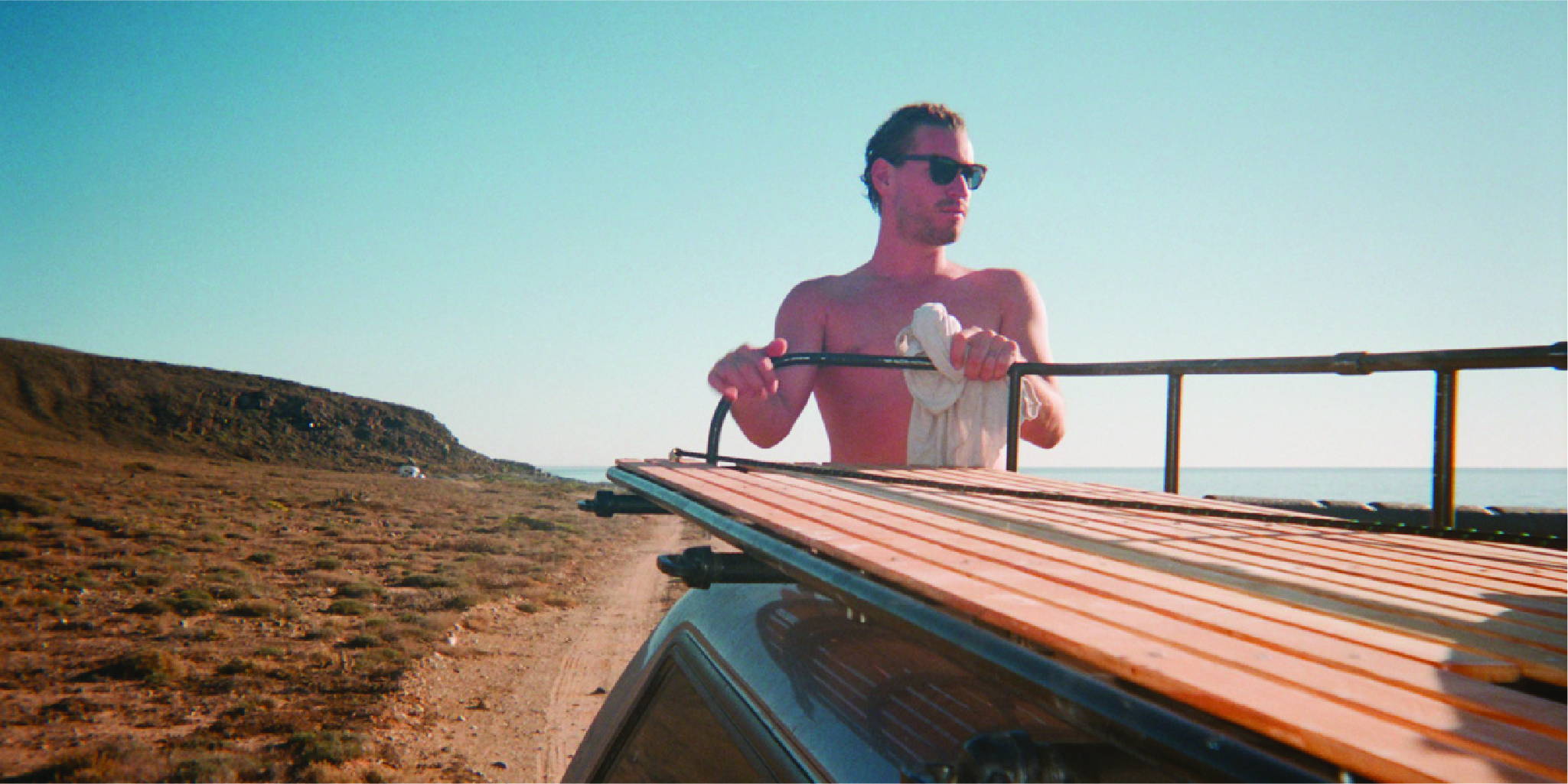 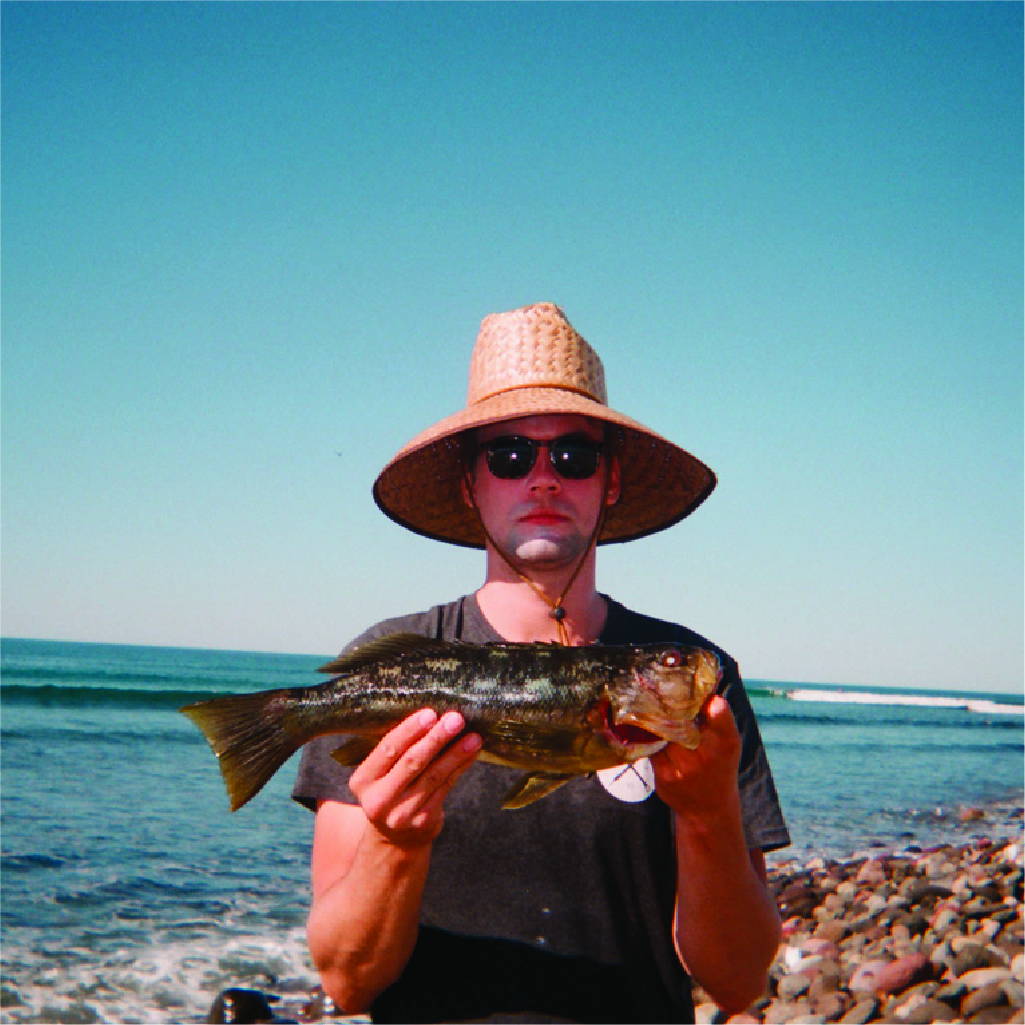