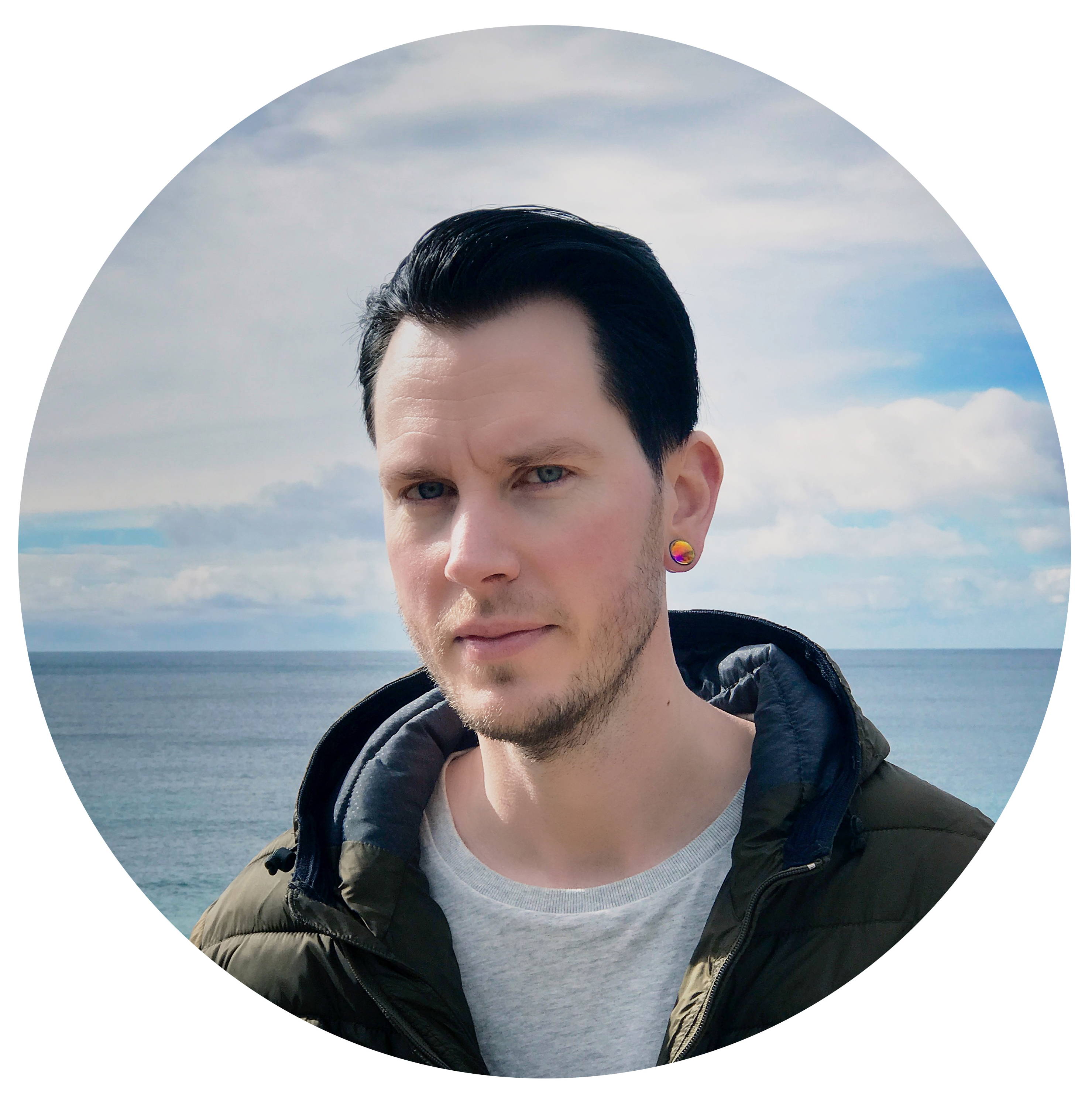 Musically inspired artist IonSounds (aka Ingo Pohl) brings his artwork to Rumpl for the Blank[et] Canvas series. Space Oddity shows his passion for music and art with vibrant color to create this one-of-a-kind blanket.

Based in Germany, Ingo is self-taught. As an artist and avid record collector his passion for music translates directly into his art. Ingo heavily focuses on making every piece very visually pleasing using vibrant palettes and color contrast. 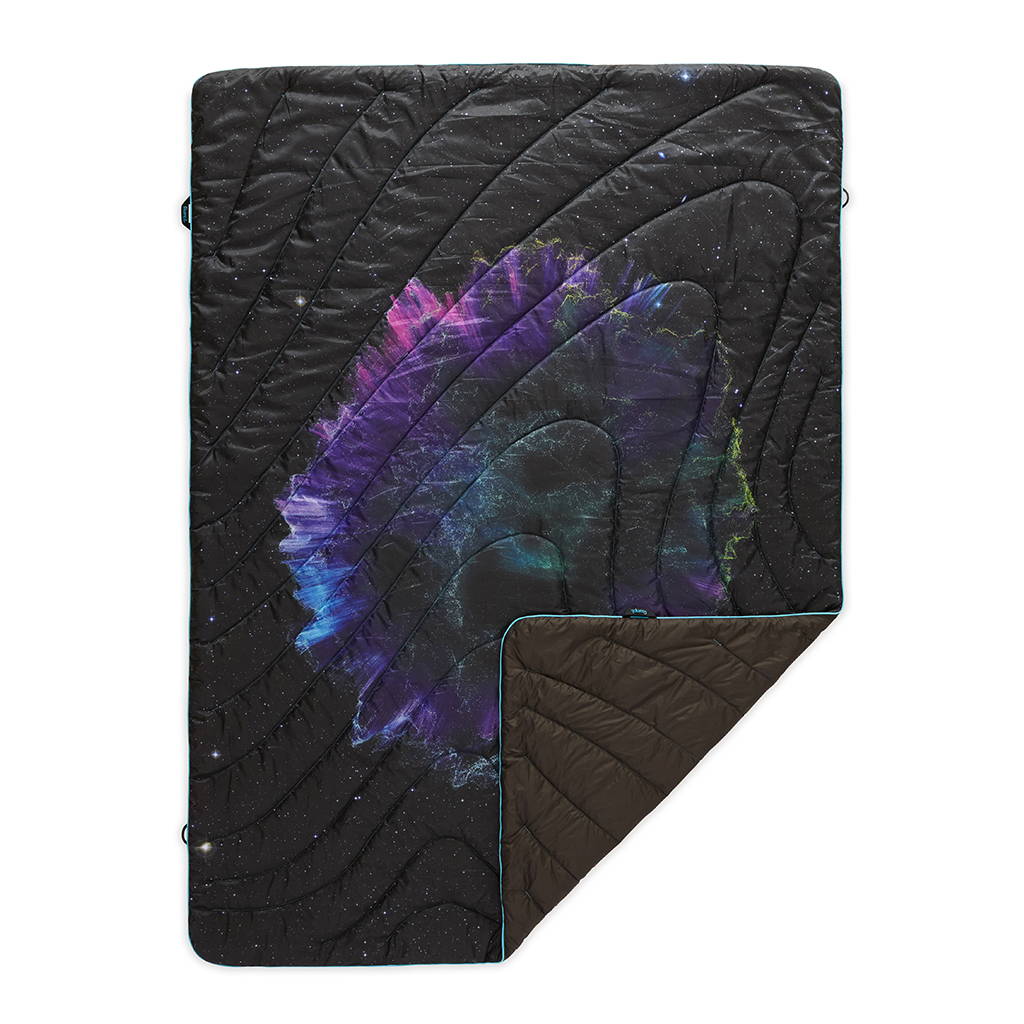 Tell us a little about yourself.
My name is Ingo Pohl, I’m 40 years old and live in Germany. I’m working as a salesman in a retail store, where I sell CD’s, DVD’s and Videogames. As a keen record collector, it was my passion for music that brought me there in the first place.

How would you describe your artistic style?
My style is hard to describe as it’s so versatile. I quickly get bored when I recreate the same concept again and again. One thing that most of my works have in common, is that they focus on one object that I try to design to be as visually pleasing as possible. Ah, and I like to use vibrant color palettes and contrasts!

What’s your process for creating your digital pieces?
It starts with an image or a concept that comes to my mind–that happens a lot when I’m about to fall asleep or in the shower. The idea stays with me and I start to think of how I could realize it. Often there are multiple ways to get the desired result and figuring out the best way is still a challenge every time.

How do you create your art?
I’m using Cinema 4D for the most part. It’s a great software that’s relatively easy to get into but also capable enough for really complex stuff. As I didn’t visit any design or art school, I’ve learned all by myself and through tutorials on the internet during the last 2 years.

Who or what inspires your work the most?
IInspiration can come from almost anything. Obviously it can come from an image, but music or certain moods can evoke images and ideas. Music is the by far the strongest catalyst for my inspiration.

What inspired the art for this project?
In the case of Space Odditty, I was just experimenting. I think it’s very fundamental to experiment with the possibilities your software. Sometimes, it gives you a cool result that you couldn’t imagine before. It’s also a great way to learn new techniques. Some of my best pieces originated by playing around and trying new things.

If you had to name the art on the blanket, what would you call it?
I’ve named it "Space Oddity". That’s a reference to David Bowie, who I like very much. I think it fits the image pretty well.

How would you describe Space Oddity to a blind person?
II would describe it as an unlikely gathering of stars in the shape of a giant flower. It radiates into the most beautiful colors.

Who are your fravorite artists?
There are so many great artists out there, it’s hard to pick just some. A couple I think have influenced my creative work: Storm Thorgerson, Viktor Vasarely, Salvador Dalí, M.C. Escher, Alex Grey, Mike Winkelmann (@beeple), Filip Hodas (@hoodass), Joey Camacho (@rawandrendered), Ash Thorp, and La Boca (a design studio). I could continue that list for a while, but I think those are the most important.

Do you listen to music while you work?
I’m not always listening to music when I’m creating as I often find it distracting. But when I do, it’s mostly ambient music or subtle electronic music that gets me into the flow. Brian Eno, who I would name as my favorite musician of all time, has a vast catalogue of unobtrusive ambient music. I really like his ability to create music that’s not music in the common sense, but rather a soundscape that fills the room and creates a certain atmosphere. It's just like a fragrance. In fact, I’m listening to him right now while doing this interview. 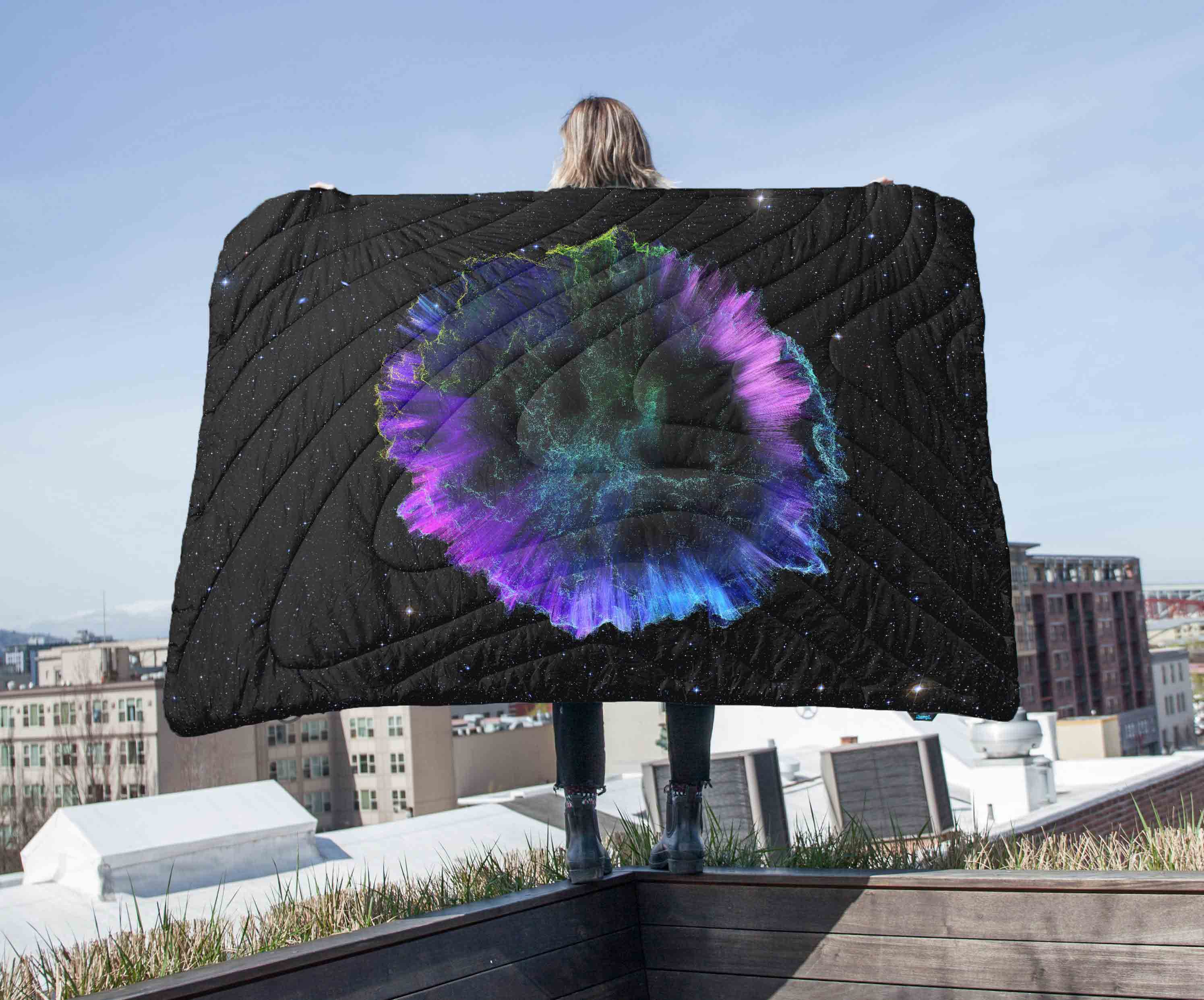 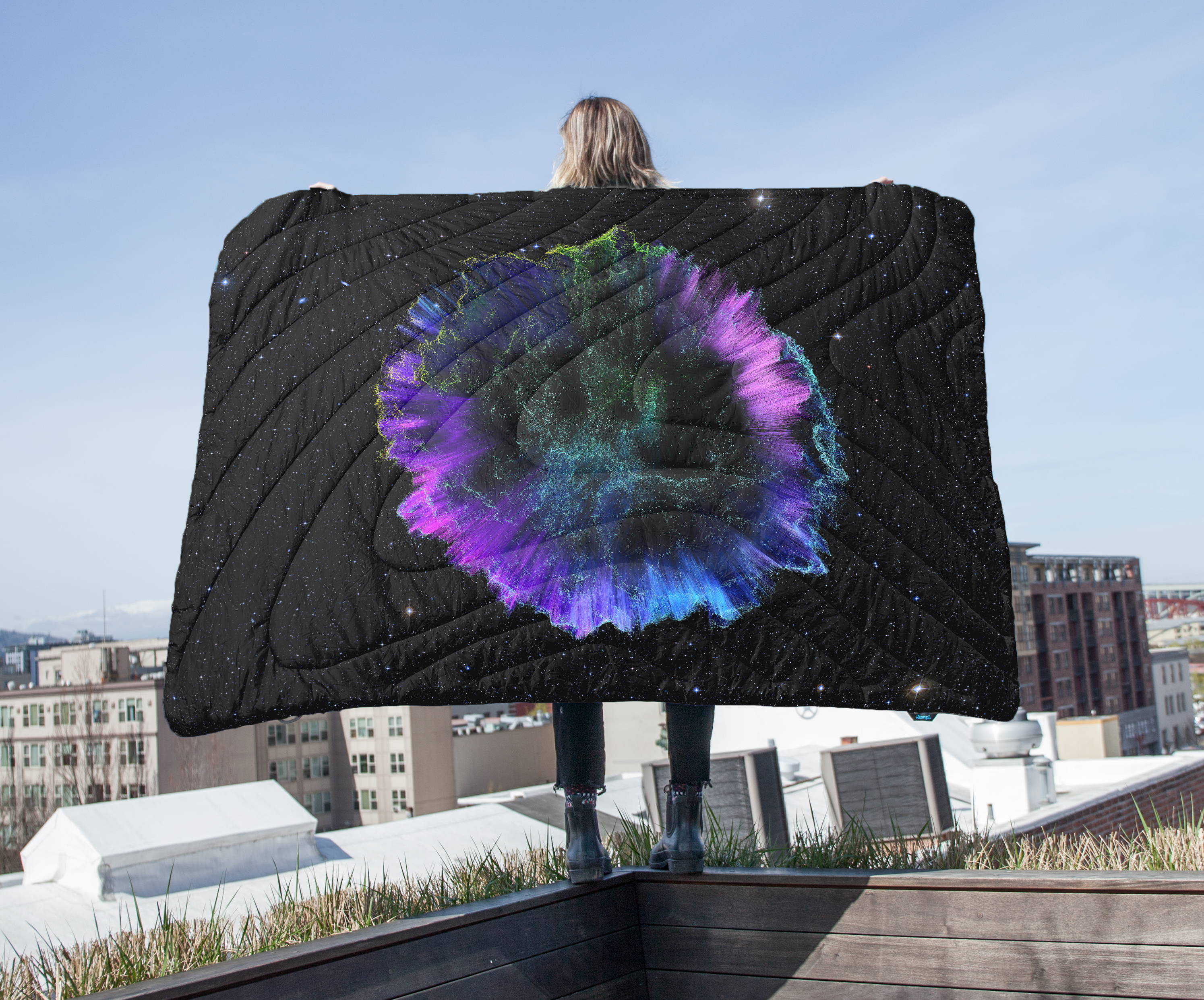 What projects or people are you most proud of working with?
There was one project that was really cool for me to do and that I’m proud of — designing the cover artwork for one of my favorite ambient musicians, Lorenzo Montana. If you are into electronic ambient/IDM music, (not to confuse with EDM), you should definitely check him out. I now have the CD in my collection with my artwork on it. For me, that’s pretty cool and something I couldn’t imagine a few years before. Oh, and of course I’m proud to work with you guys!

What is your dream vacation or adventure?
My dream vacation would be in a place with stunning nature, mountains, fresh air and just a few, necessary people. As much as I like tech stuff and the comforts of western civilization, I really admire the beauty and perfection of nature. I’m not a fan of big gatherings of people, I prefer the countryside so I am able to slow down a bit.

Anything you would like to add?
I’d like to end this interview with an optimistic quote that I live by, and is in my opinion, a very nice way to see things:
"Everything will be okay in the end. If it’s not okay, it’s not the end." 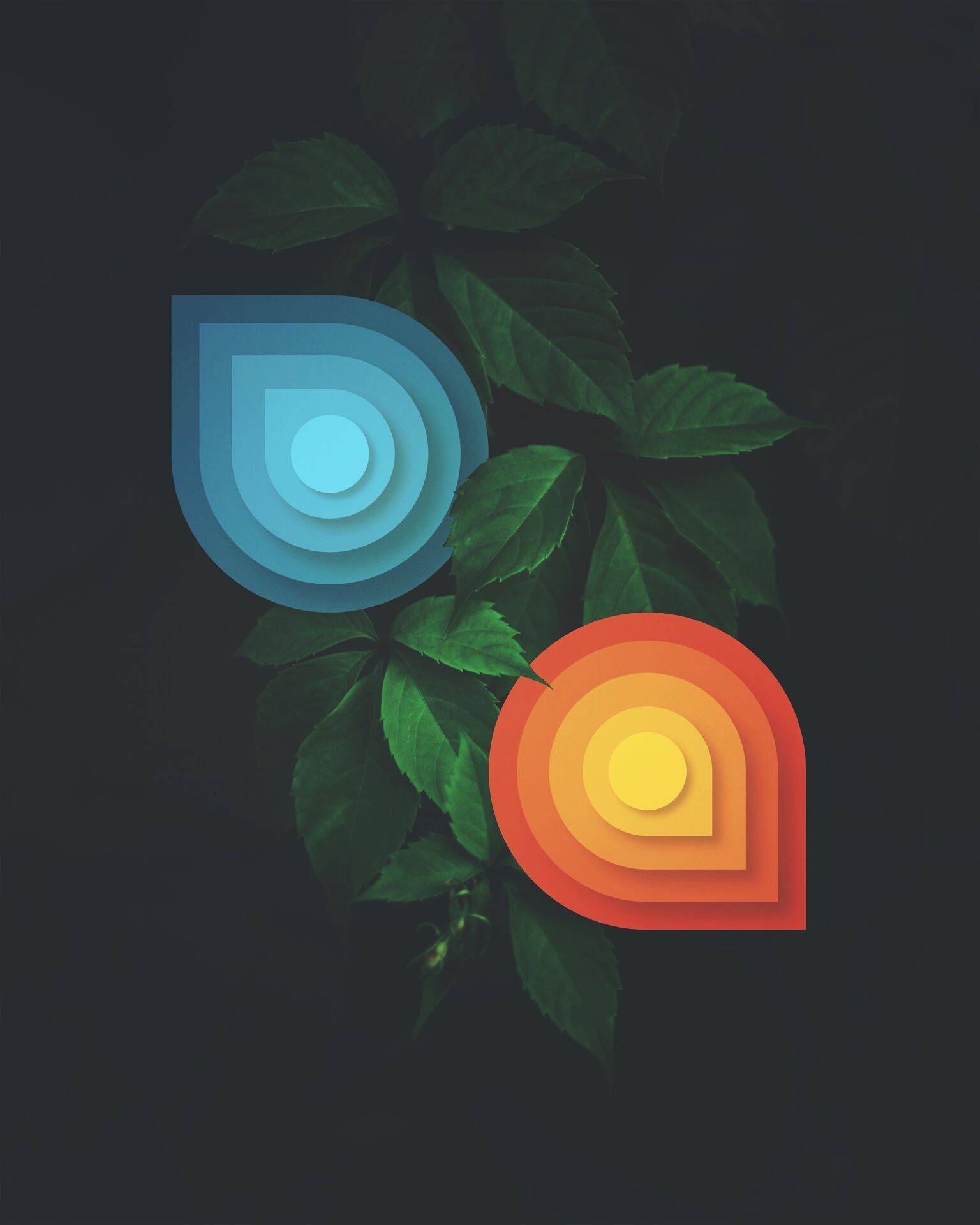 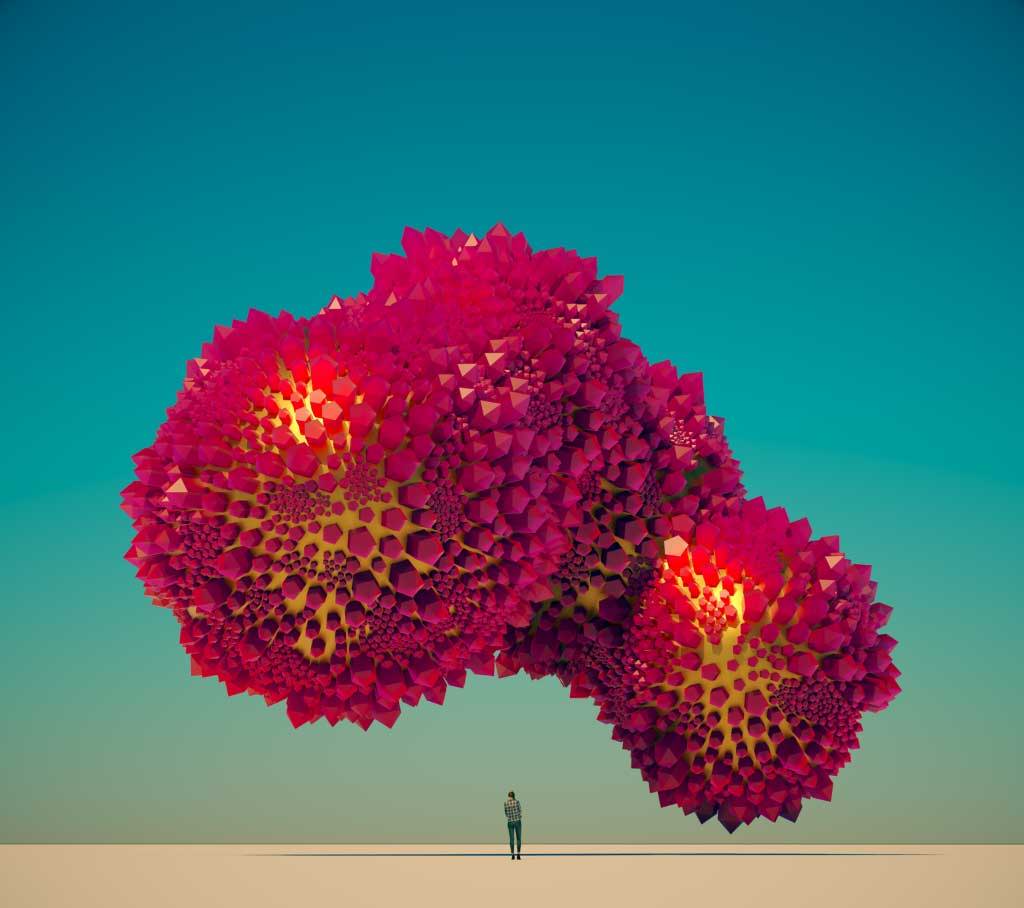 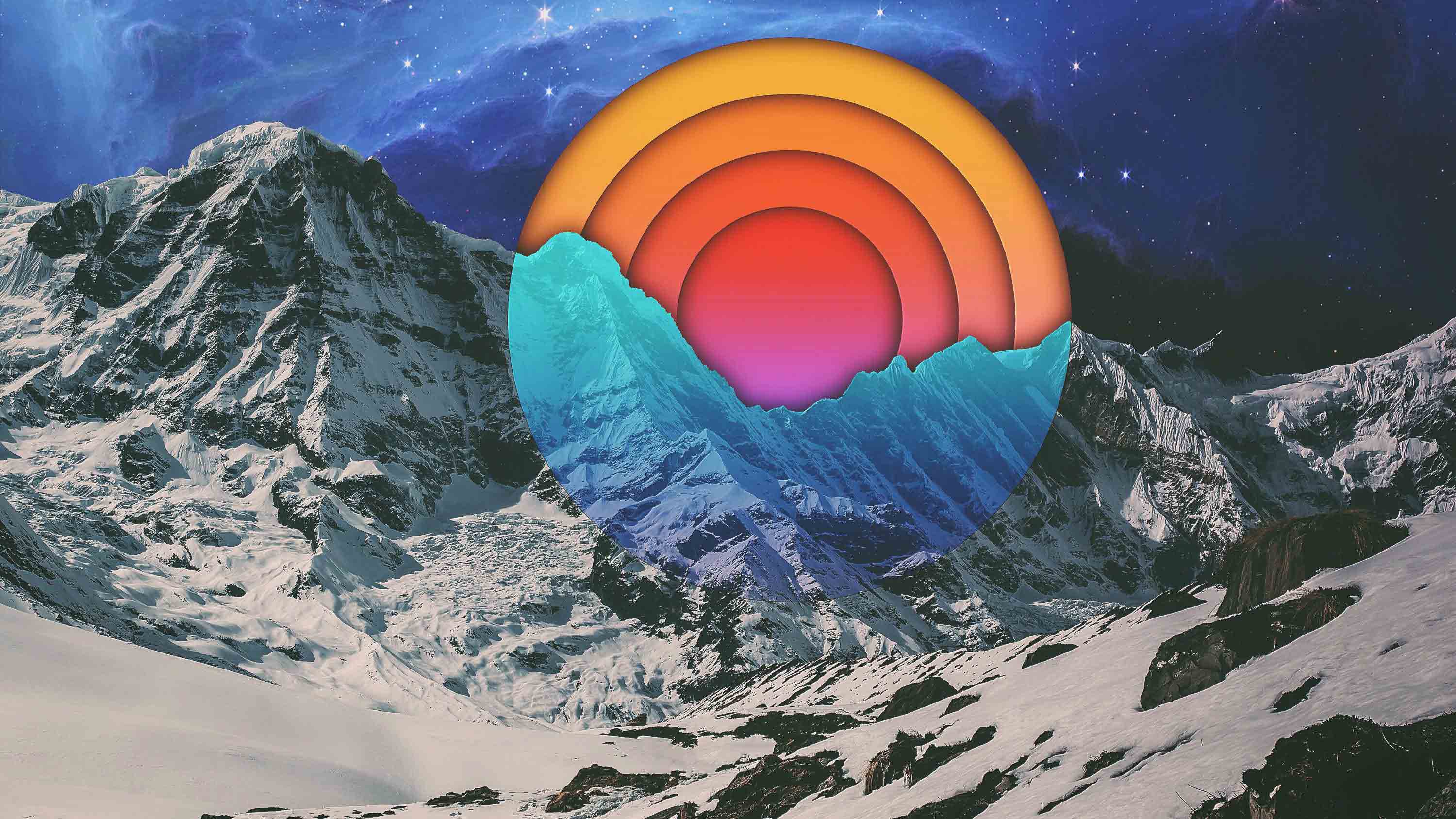 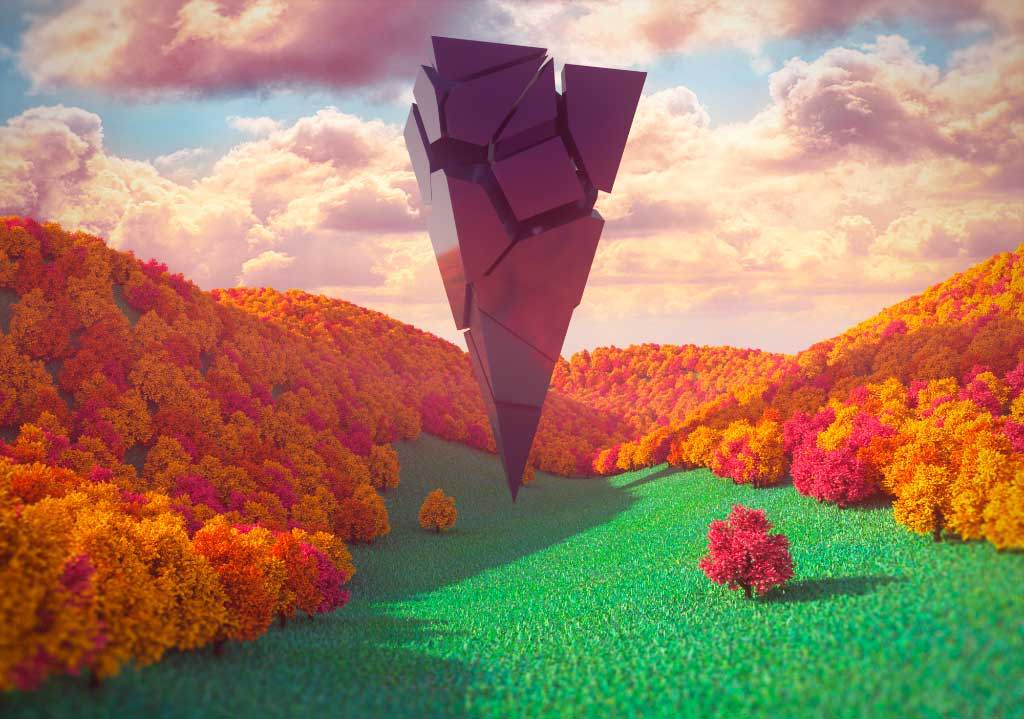 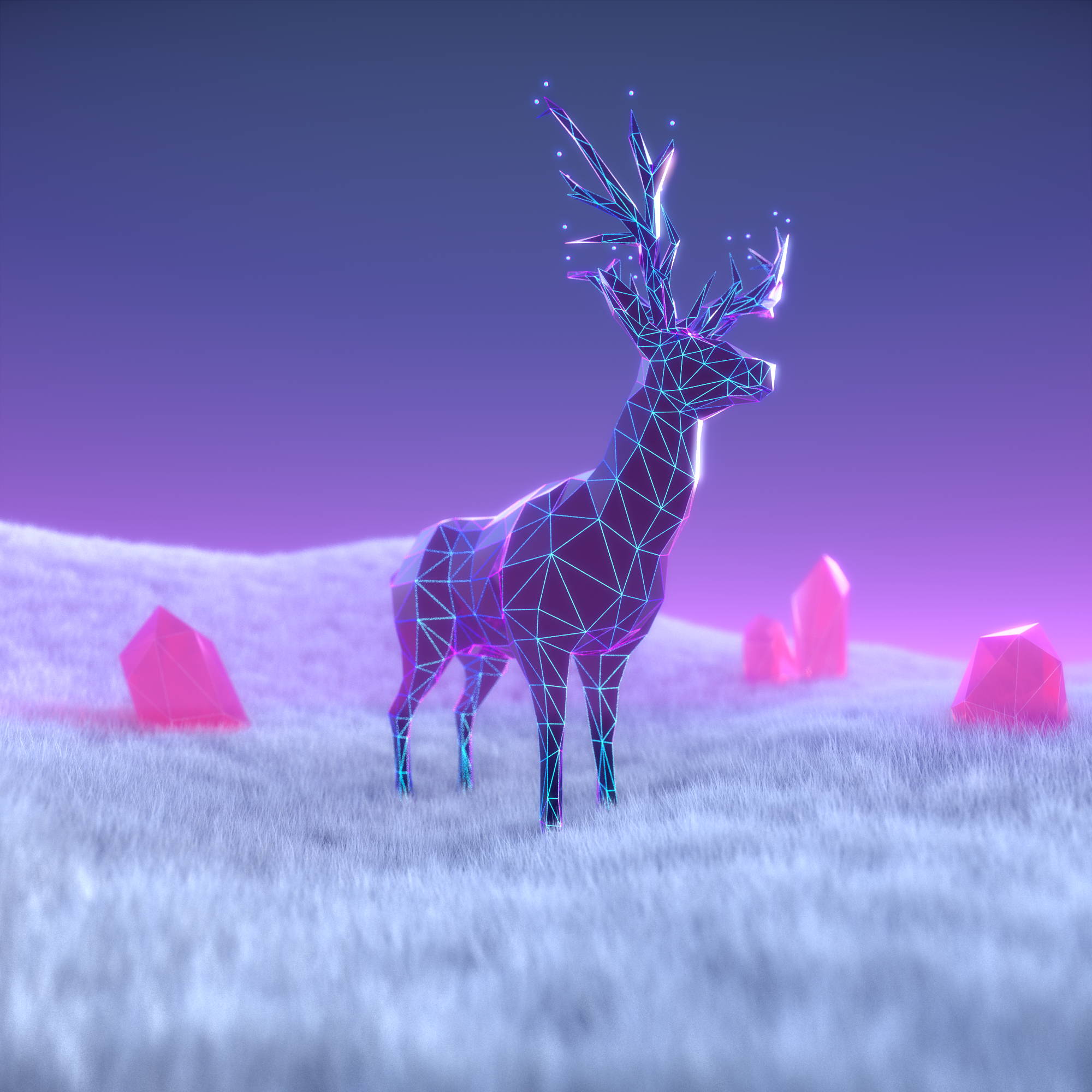 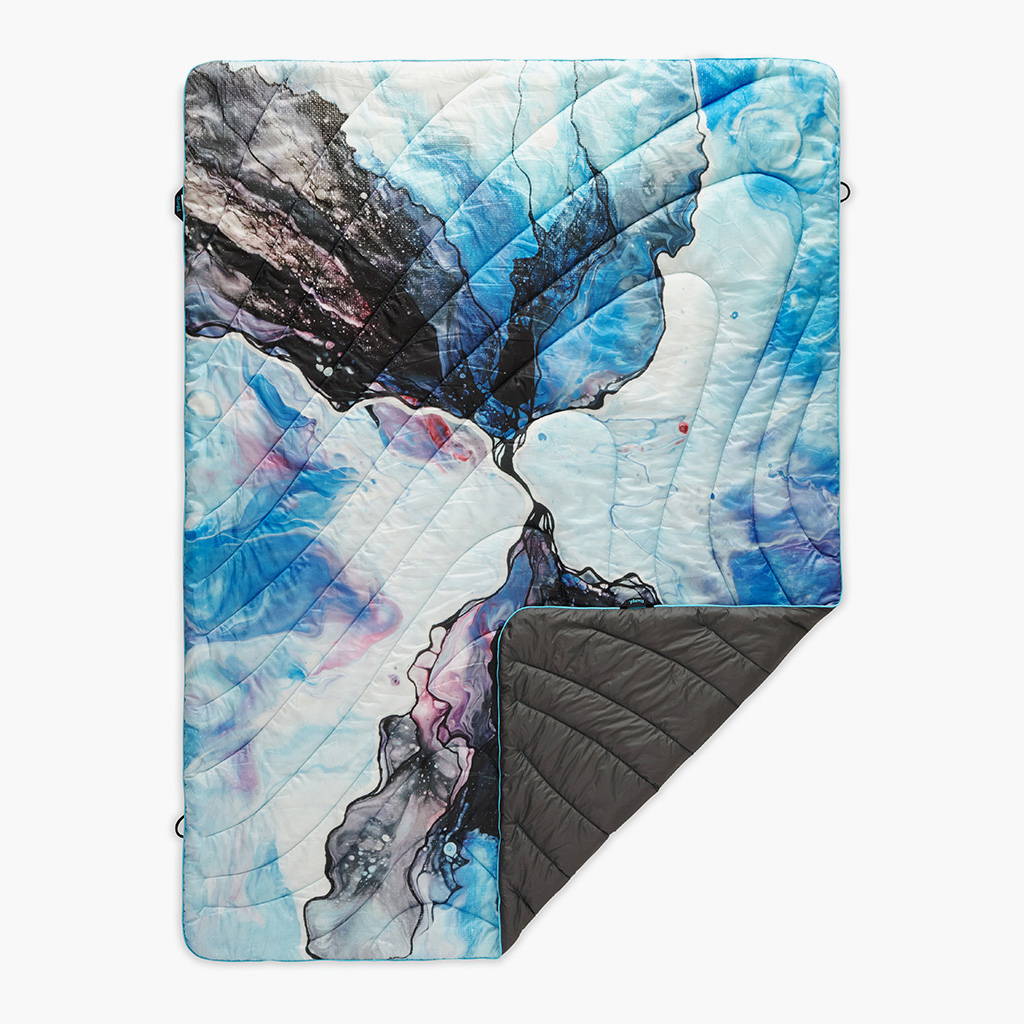 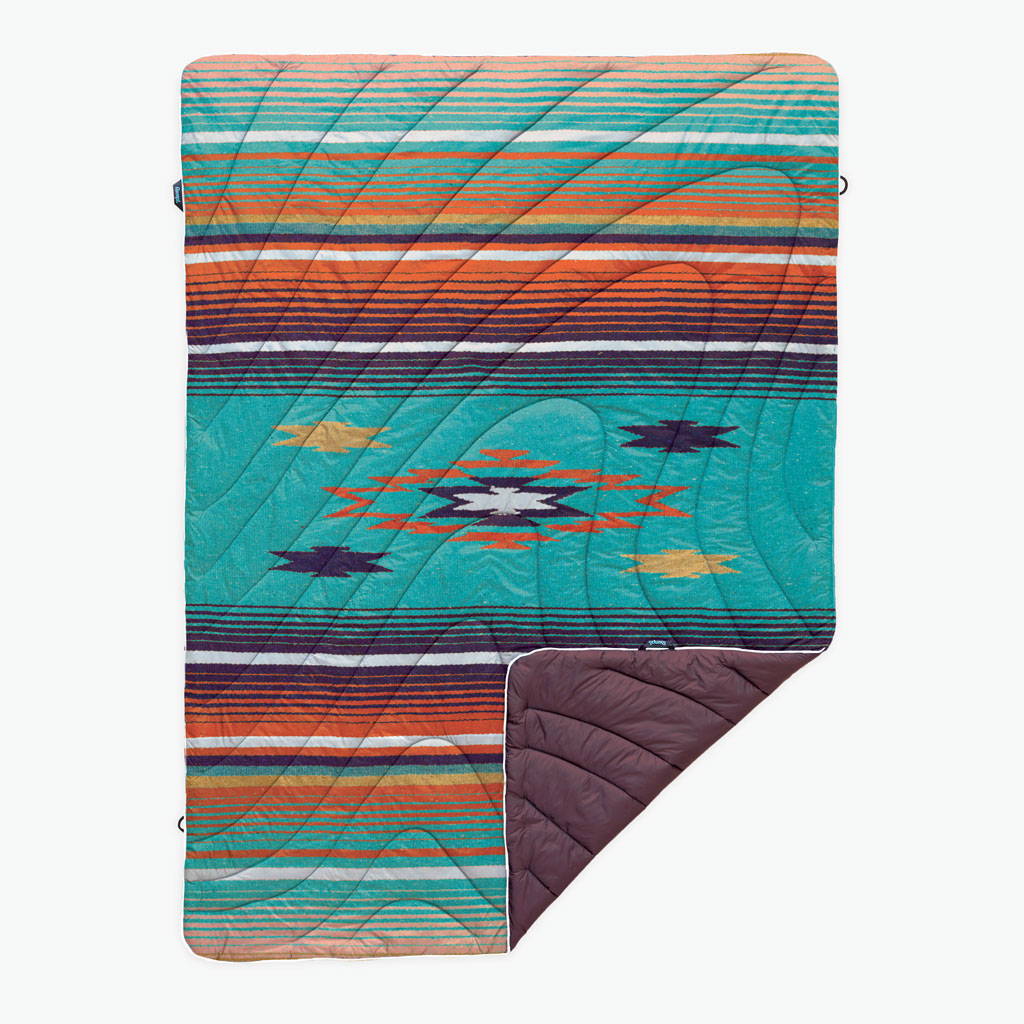 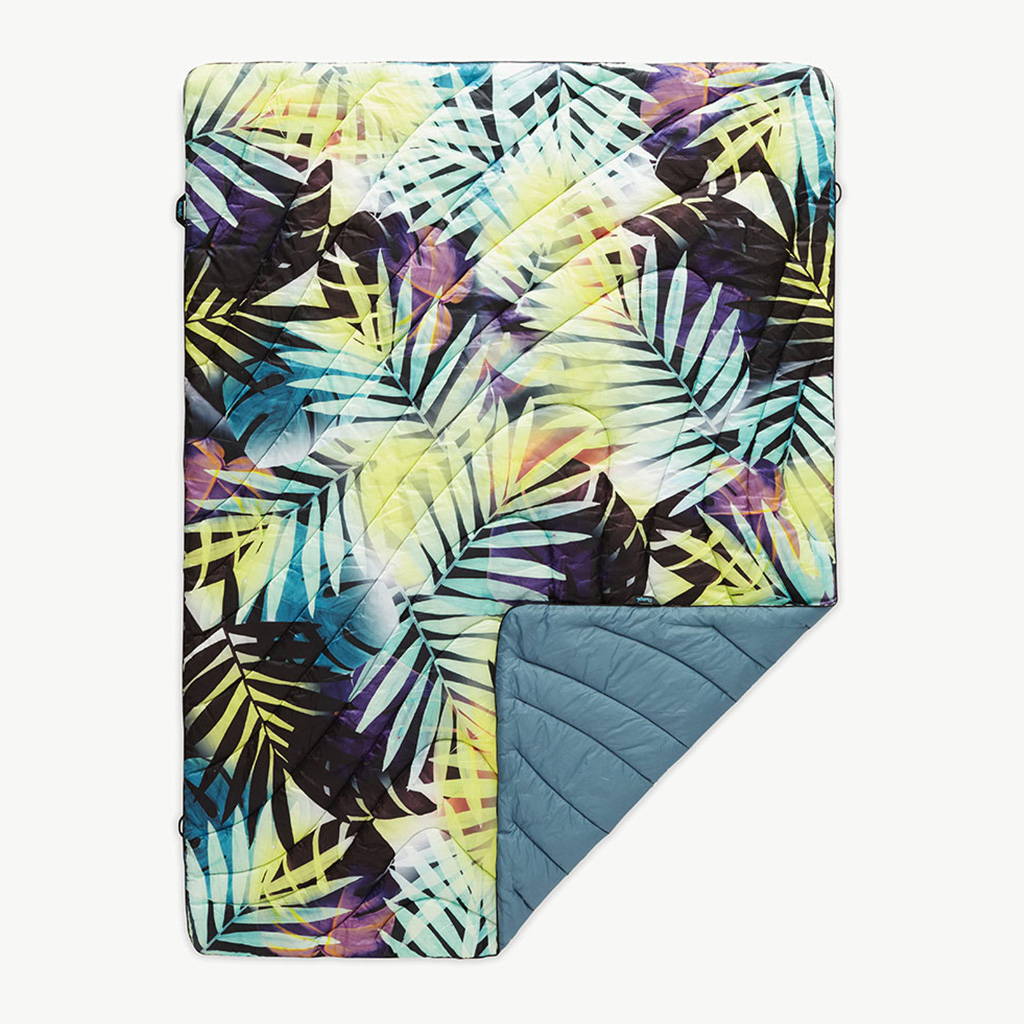